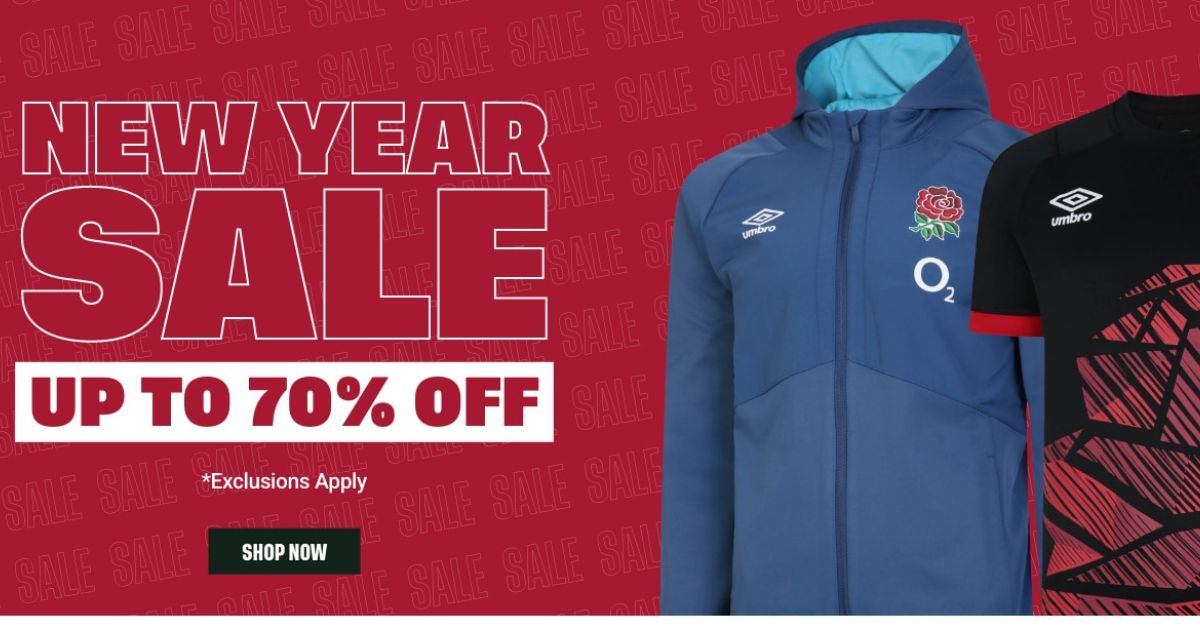 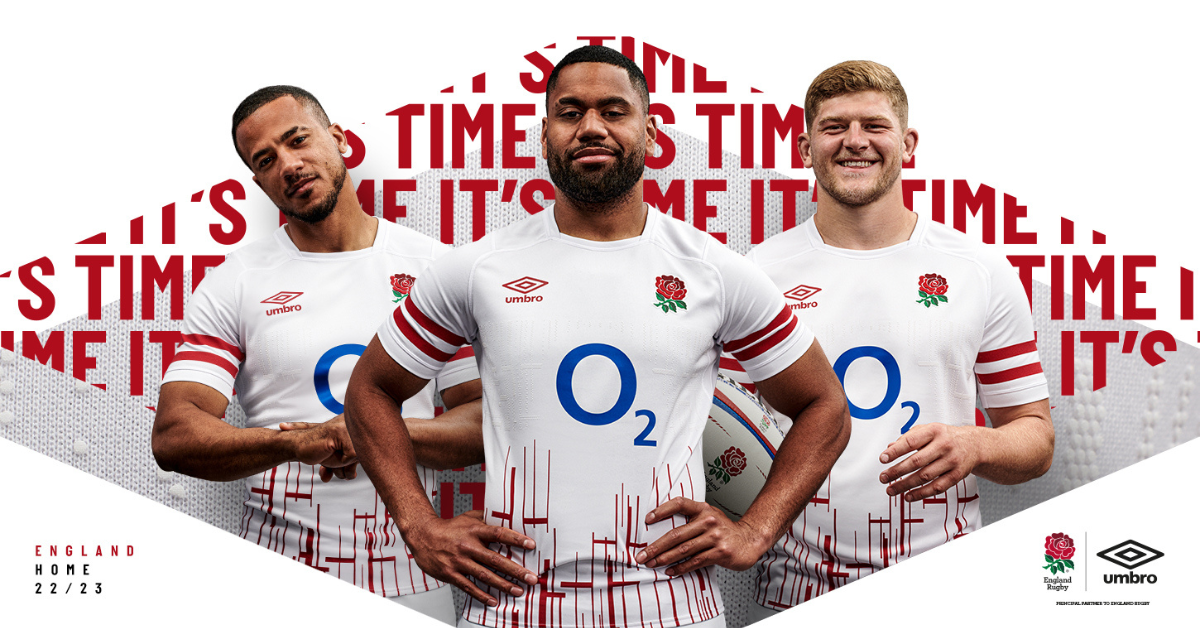 Happy New Year, rugby fans! With the start of the 6 Nations tournament right around the corner, we’re excited to announce a special sale on the Official England Rugby Store. For a limited time, you can save up to 70% on the new 6 Nations range, as well as kits and replica jerseys from competing teams.

Whether you’re an England supporter or a fan of one of the other teams, this is the perfect opportunity to stock up on gear for the upcoming tournament kicking-off on the 4th of February.

The 6 Nations is one of the most exciting and competitive rugby competitions in the world, and this year’s tournament is shaping up to be no exception.

The Official England Rugby Store has everything you need to show your support for the team, including official replica jerseys, training gear, and fan merchandise. And with our New Year Sale, you can save big on all of it.

In addition to the England gear, we also have kits and replica jerseys from the other competing teams, so you can show your support for your favourite team no matter who they are. Whether you’re cheering on Wales, Scotland, Ireland, France or Italy, you’ll find a great selection of gear to choose from.

So don’t wait, head over to the Official England Rugby Store now and take advantage of our New Year Sale. With discounts of up to 70%, you won’t find a better deal on high-quality rugby gear anywhere else. So grab your gear and get ready to cheer on your team during the 6 Nations tournament! 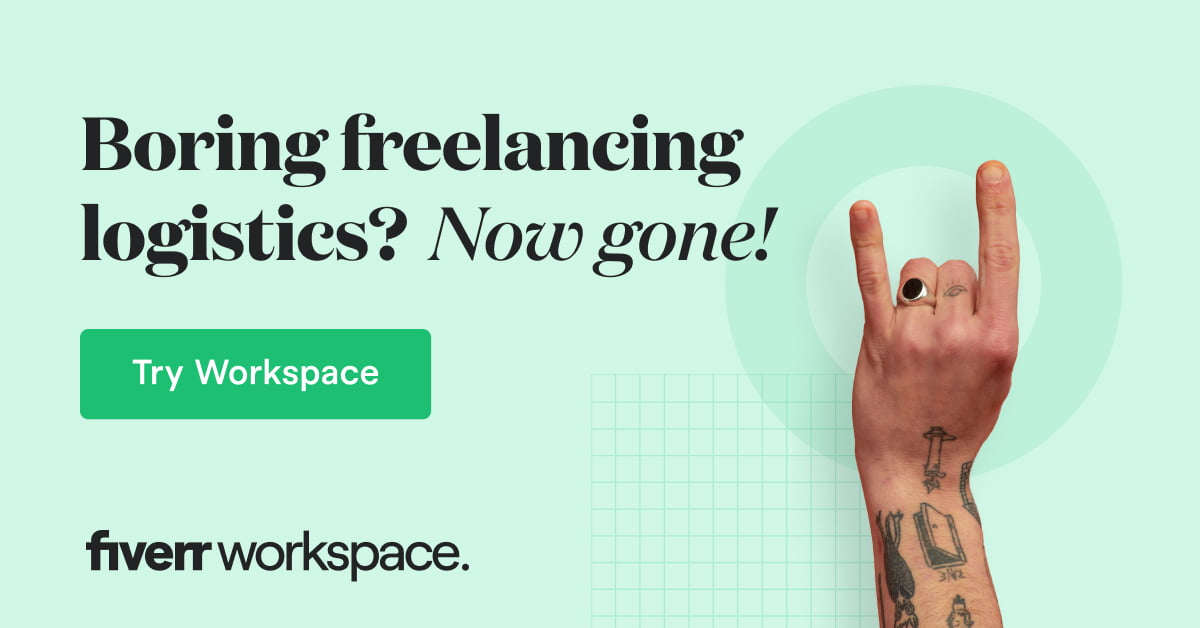